Each year a new list of super foods are published, ready to take on the world and help improve health and fitness.

In 2014, blueberries could do no wrong. There they were, in every fitness magazine or health website boasting about their antioxidant and vitamin properties. Manuka honey was another one as was coconut oil and kale.  They were new, exciting foods that took the world of health and fitness by storm, and they were welcomed with open arms. But times change. 2014 was last year, and now in 2015, there are some new super foods in town ready to take their crown.

So let’s take a look at some of this year’s super foods and how they can help boost your health.

Any form of aerobic exercise produces oxidants, which cause harmful structural damage to the body’s cells. Antioxidants counteract these effects. Many people will buy antioxidant supplements, but it isn’t necessary as there are so many foods that are abundant in antioxidants. And black rice is one of them. In fact, the antioxidant anthocyanin is six times greater in black rice than brown and white rice and contains almost identical amounts as blueberries.

This tiny grain may not seem like much, but the national pride of Ethiopia is gluten free and contains 50 per cent more protein, five times the fibre and 25 times more calcium than brown rice. It’s perfect to add to soups and salads or even sprinkled on your vegetables. 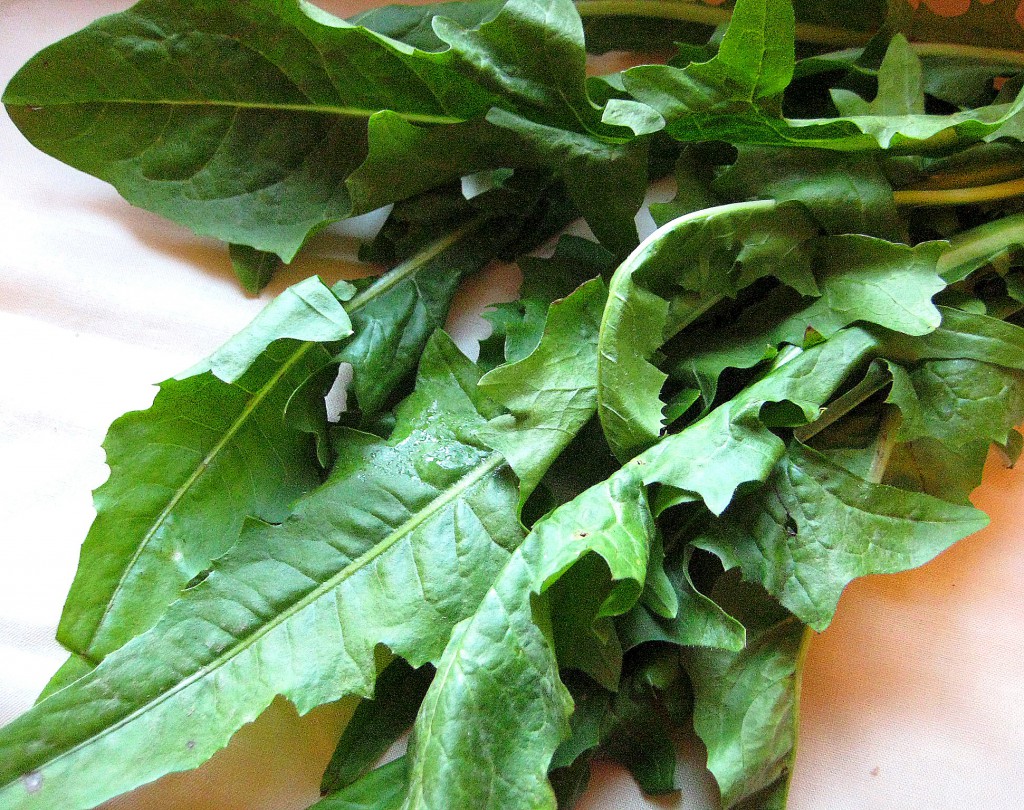 Yep, you heard us, dandelion greens. Apparently, its bitter taste switches on one’s ‘digestive juices’, which help detox the liver. The tangy greens are also a brilliant source of vitamin A, B, C and K. And if that wasn’t enough, they also contain a load of fibre, calcium and iron. If the taste is too much for you, why not mix it into a fruit smoothie? 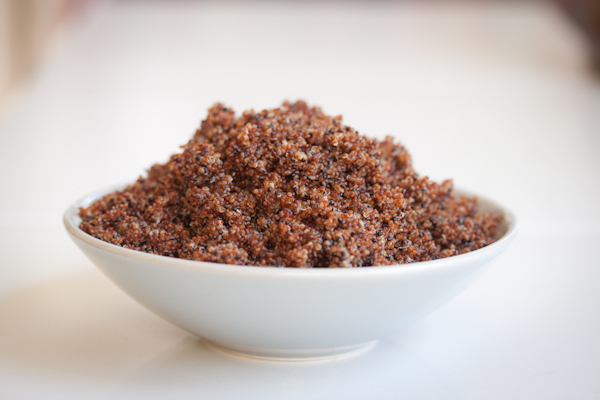 If you’re bored of quinoa, kaniwa is an excellent substitute. In fact, it’s a better one. Not only is it both gluten and vegan free, it contains more protein too. 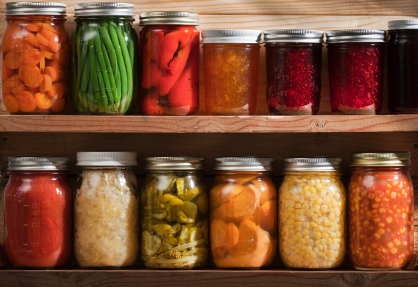 This one may make you wince a little, but fermented foods – a food that has had its carbohydrates and sugars turned into alcohol or beneficial acids – will help digestion and build a healthy immune system.

An imbalance of healthy bacteria can lead to many problems such as inflammation and intestinal permeability. These two issues have been linked to obesity and disease.

Fermented foods provide good bacteria to the gut, which will protect the stomach’s lining preventing gut leaking and maintain a healthy balance of microbiota (bacteria inside the stomach).

Cottage cheese, yoghurts (active cultures), pickled cucumbers and relish are just a number of fermented foods that you can add to your diet.